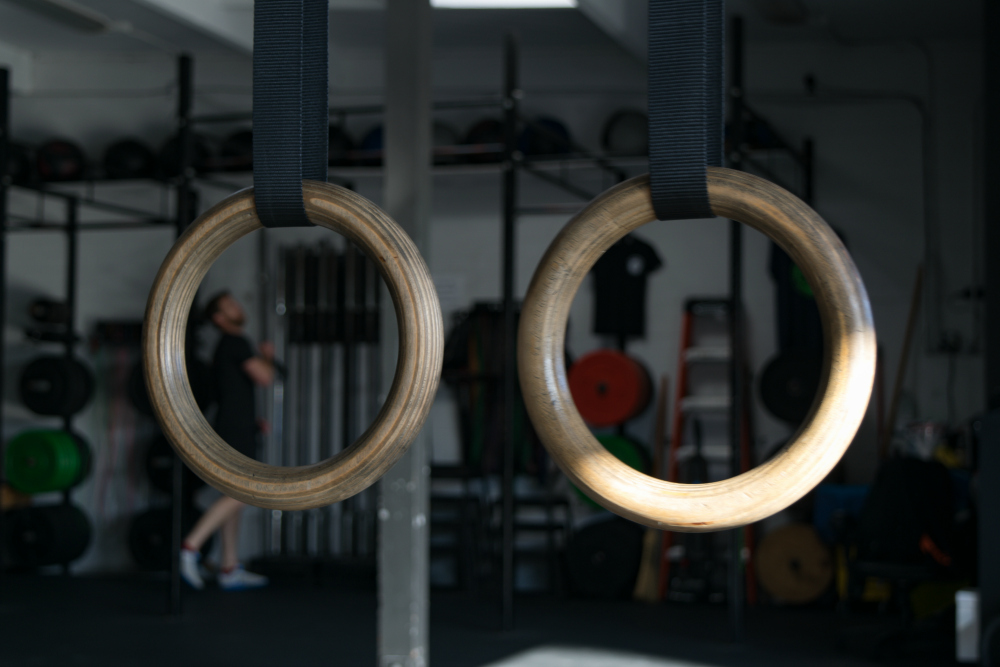 Clean and Jerk. Snatch. WOD. Fran. Thrusters. Confused? Don't be. CrossFitters speak an entirely different language and we're hear to break it all down for you. Whether you're making your first trip to the “box” or tuning in to the CrossFit Games on ESPN, here’s the unique lingo to help you make sense of the infamous WOD.

Air Squats: Standing straight up, a CrossFitter squats down until their hips are below their knees, then stands back up until the hips are once again fully extended. Squats are one of the easiest exercises to execute incorrectly. Use these tips to perform a perfect squat. When Crossfitters just say "squats", these are generally what they are referring to. Weighted versions are either back-squats, front-squats, or overhead-squats.

AMRAP (As Many Reps/Rounds As Possible): AMRAP workouts challenge CrossFitters to complete as many rounds of a series of exercises in a specified time (obviously, one of our favorite terms).

The Box: CrossFit gym. It may look like a barebones garage to some but to a CrossFitter, it's heaven.

Box Jump: This is not jumping over or inside the Box mentioned above. Crossfitters jump up onto a box of a given height from a two-footed stance. Boxes usually range from 18" to 30" tall.

Burpees: The exercise we love to hate, burpees, are a cornerstone of CrossFit workouts. Begin in a plank position and jump towards your hands, tucking both knees into your chest. Jump back and land in a squat position. Jump up, propelling yourself from the squat position and land back in a plank.

Clean & Jerk: This olympic weightlifting move is a combination of three coordinated movements. Starting with a barbell on the ground, it is deadlifted, then explosively "cleaned" to rest just under the chin, and after a brief pause, driven upward to propel the bar overhead.

Deadlift: Pick a weighted object up off the floor and stand upright bringing it to waist-height. What could be easier, right? The deadlift is perhaps the simplest, but also one of the most effective weightlifting exercises.

Double Under (du): While jumping rope, allow the rope to pass under your feet twice while you're still in the air. Double Unders are one of those Crossfit moves that can at the same time be maddeningly frustrating, but also make you feel like a kid again. Seriously, when's the last time you spent significant time jumping rope?

Ground to Overhead (gto): Bring a weight from ground to overhead either via the snatch or clean and jerk movement. Handstand Push-Up (hspu): Just like they sound, push-ups performed while in a handstand position. In most CrossFit workouts, athletes can kick up to a wall for stability while they perform this movement. Here's Gk rocking a hspu: Kipping (kip): Kipping describes the use of explosive strength in order to gain momentum when performing pullups, hand stands, pushups, and dips. There tends to be a lot of misunderstanding and controversy around Crossfit & kipping pullups. Crossfitters also do strict pullups, weighted pullups, chinups, and a hundred other variations, but when the workout just says "pullups" kipping is allowed and even encouraged for those who are able. Knees to Elbows (k2e): Basically a crunch in mid-air. From a dead hang on a pullup bar, bring your knees up to touch your elbows. A scaled version of toes to bar.

Muscle Up (mu): Crossfitters hang from gymnastic rings and explosively pull their chest above the rings to the bottom of a dip position. From there they push up until their arms fully lock.

Snatch: The snatch has many variations but the overall goal is to use a wide grip to lift a weight from the floor to an overhead position in one lightning-fast motion. Sumo Deadlift High Pull (sdhp): Using a wide stance, CrossFitters stand over a barbell and explosively pull from the ground upward until the bar comes up to shoulder height.

TABATA: Often associated with CrossFit WODs, TABATA is a work-rest method (20 seconds of work, followed by 10 seconds of rest). Intensity is key to reaping the benefits of this workout style. Thruster: The bane of all CrossFitters’ existence. Thrusters are “simply” a front squat straight into a push press. Sounds simple? They're deceptively tiring.

Toes to Bar (t2b): Toes to bar is a gymnast move that calls for you to bring the toes up vertically, to touch the pull up bar between your hands, from a dead hang on a pull-up bar.

Wallball: Holding a medicine ball, CrossFitters squat down and explosively stand up, throwing the ball at a target, eight-to-ten feet above their heads.

Walking Lunge: Using bodyweight, a barbell on the shoulders, or a weight plate held directly overhead, CrossFitters step forward with one foot and bend both legs until their back knee taps the ground.

WOD (Workout Of The Day): Plain and simple, this is the workout CrossFitters perform on a given day. Upgrade your WOD style with one of these AMRAP looks 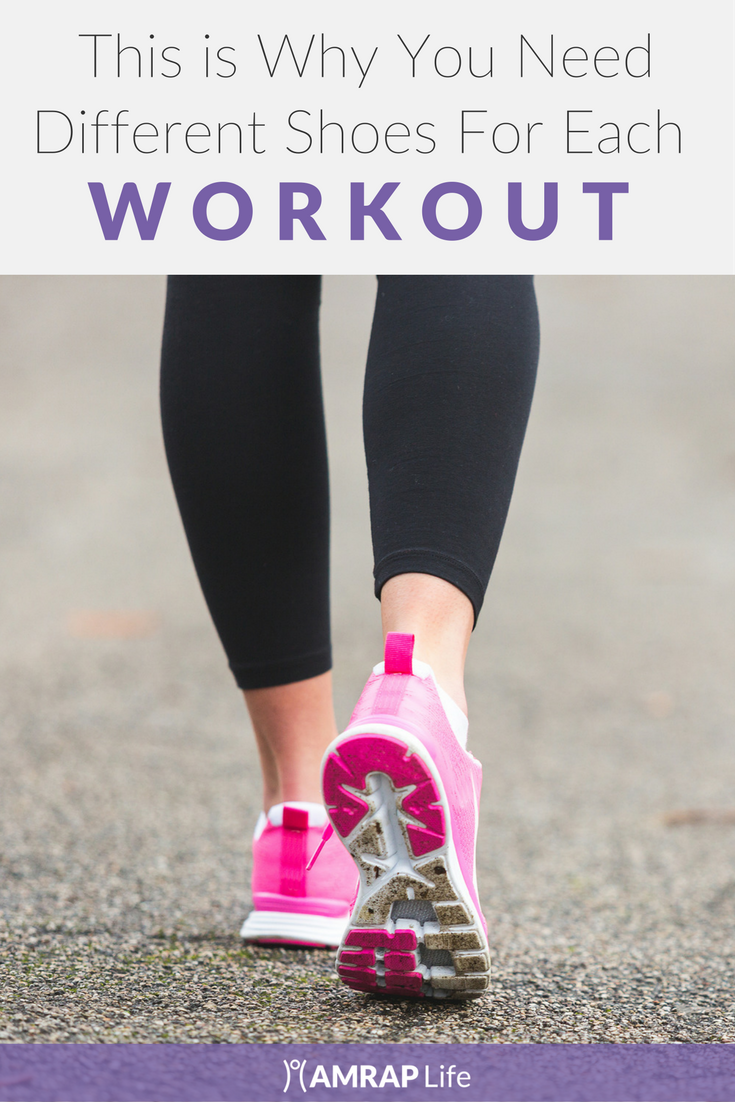 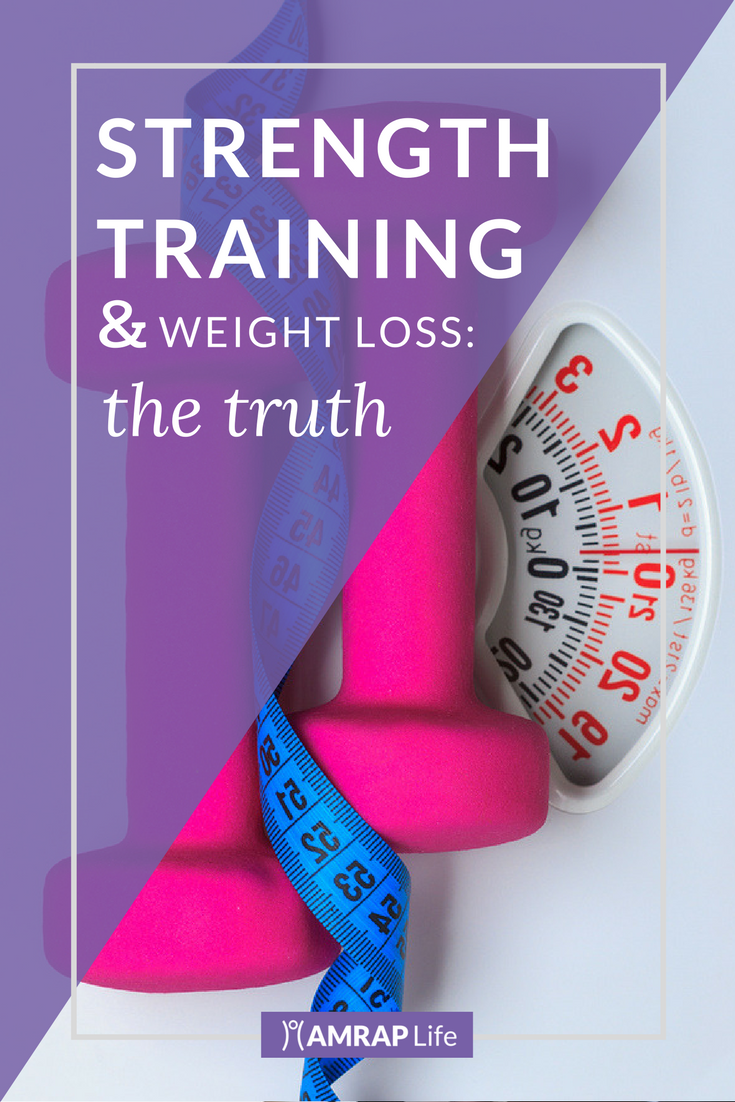 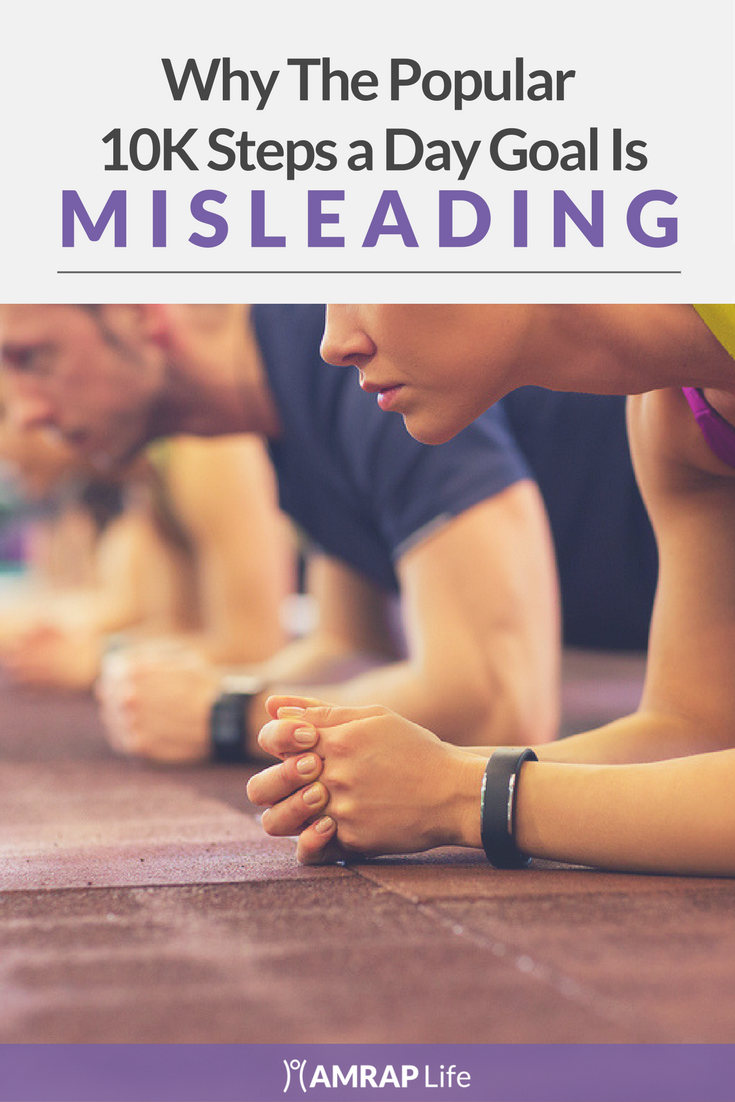 Why The Popular 10,000 Steps Goal Can Be Misleading 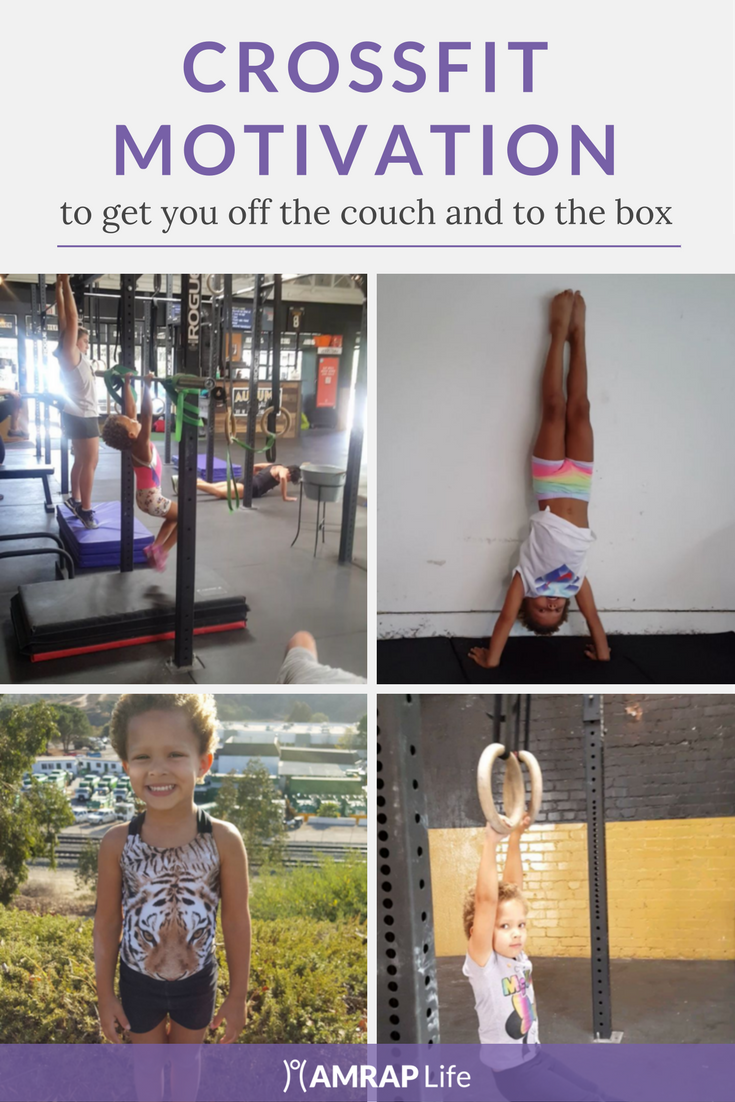 CrossFit Motivation? Look No Further Than This Fierce 4-Year-Old 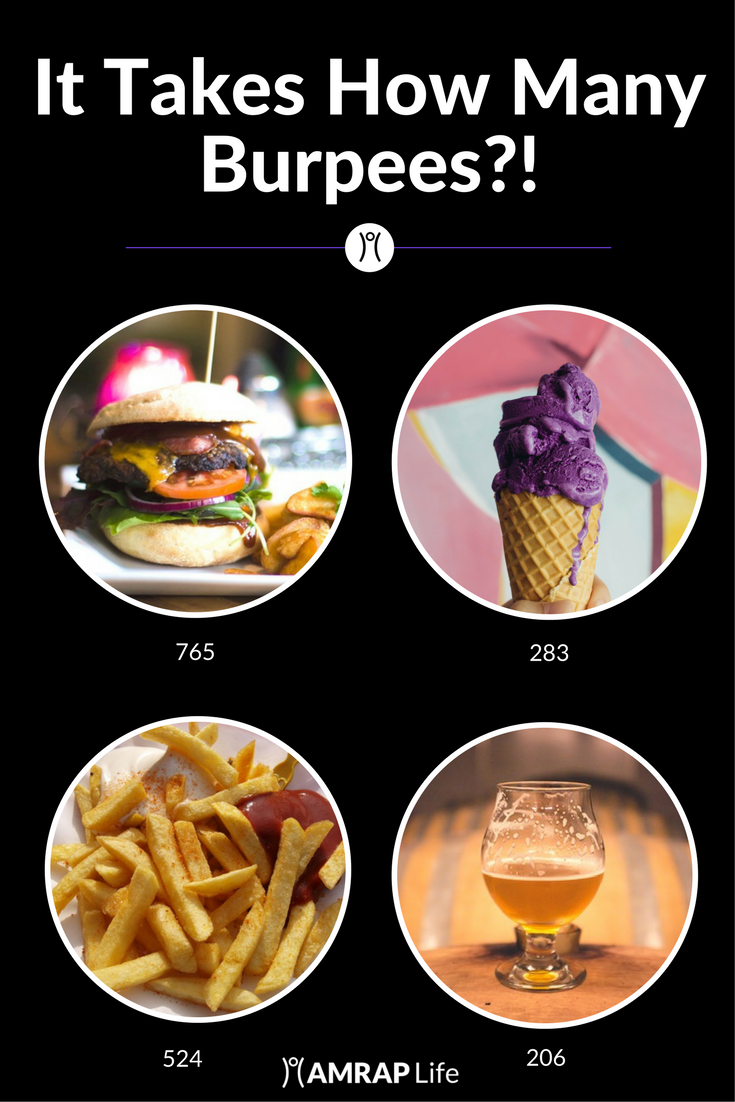 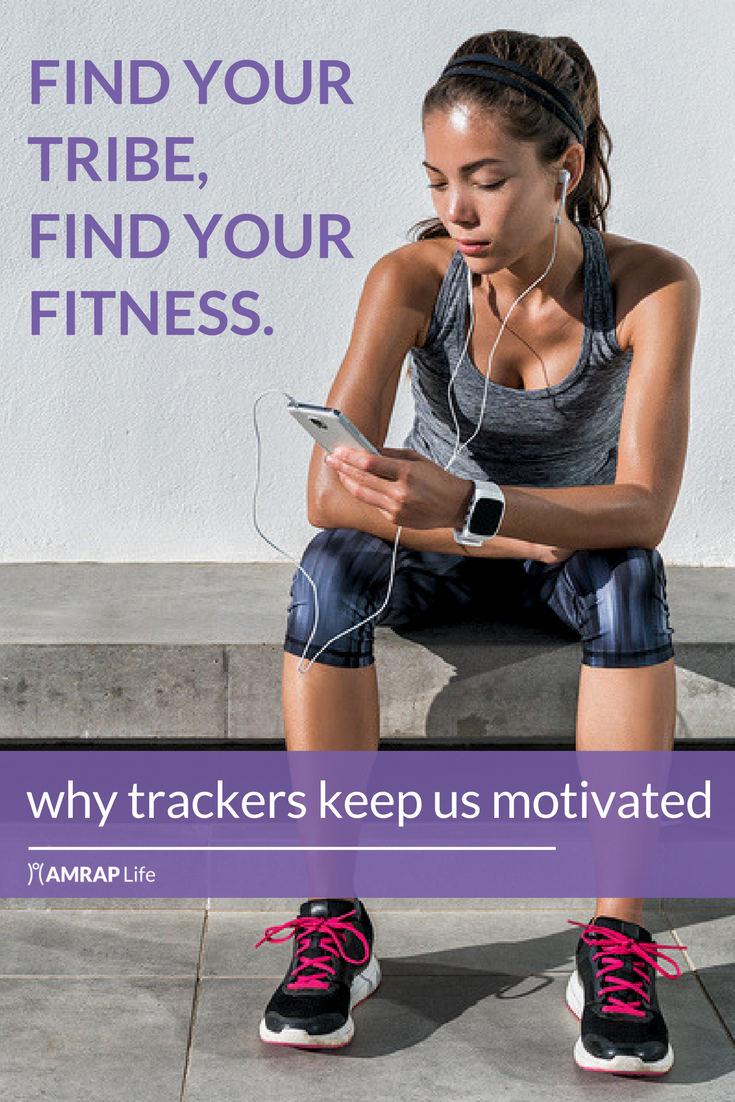 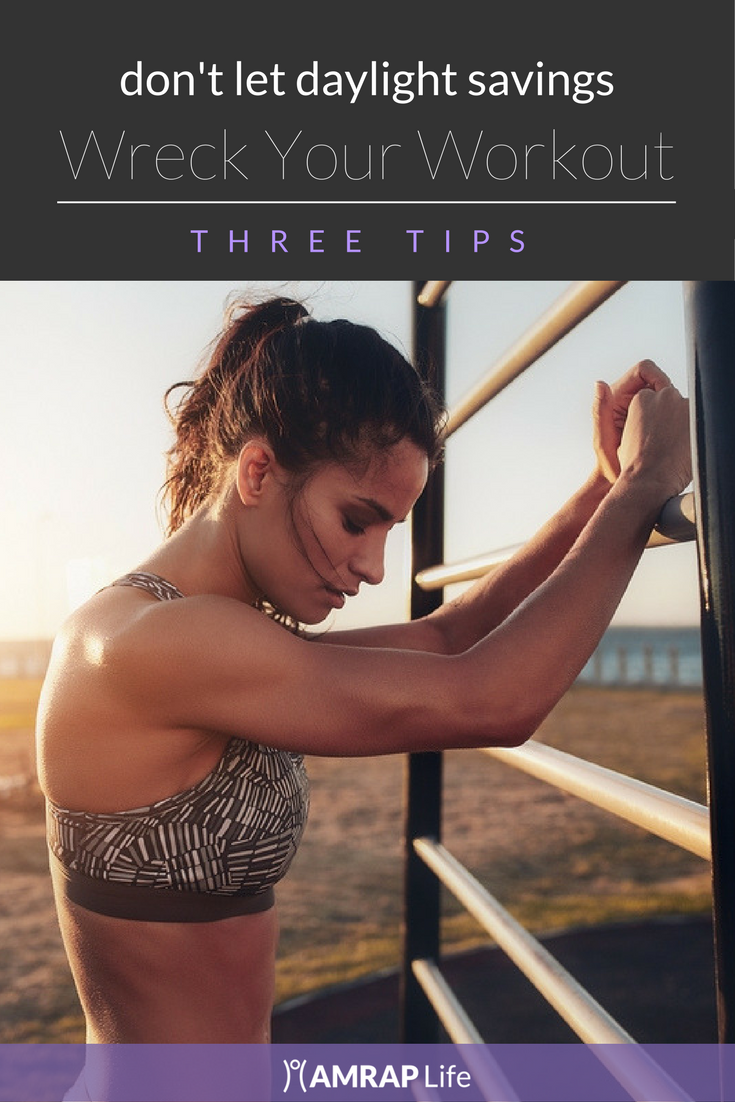 3 Tips to Ensure "Falling Back" Doesn't Wreck Your Workout 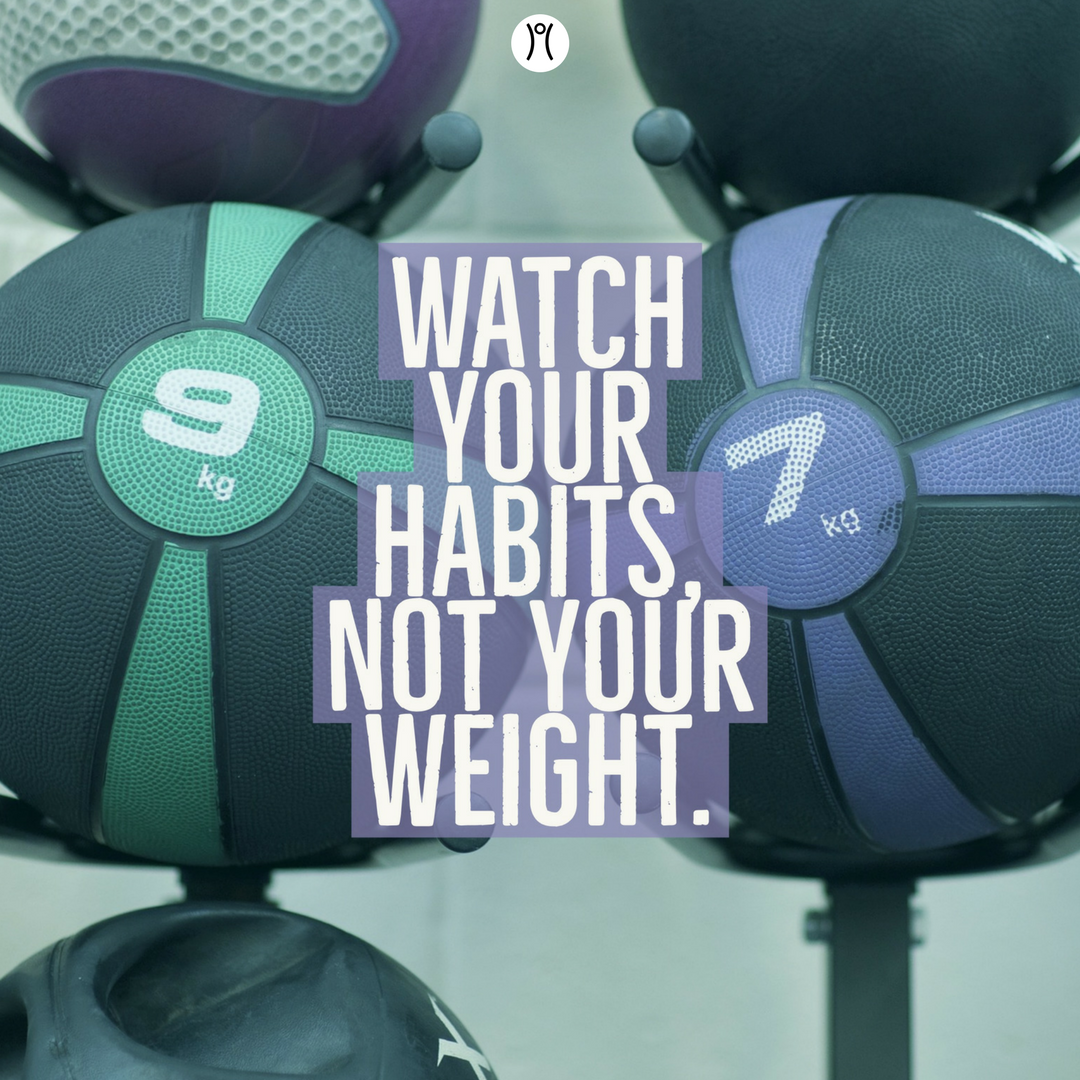